14 November 2011 | By Jonah A. Falcon
Deep Silver has announced that the oft-delayed downloadable content for its open world zombie apocalypse game Dead Island, "Bloodbath Arena", will be released on PC, Xbox 360 and PlayStation 3 on the 22nd November. 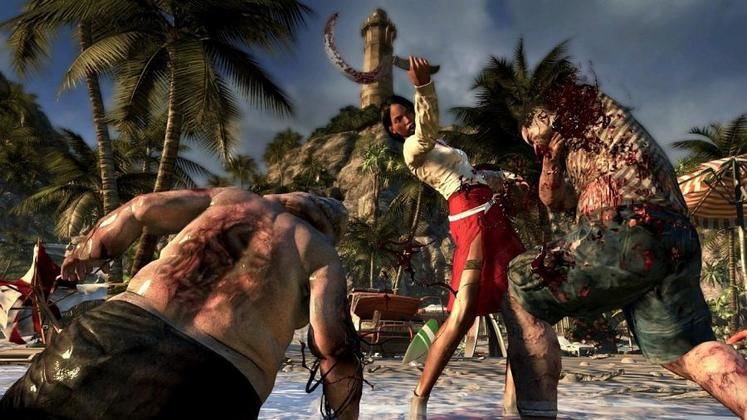 The DLC adds a Horde-type mode in which players fight off wave after wave of zombies, with increasing difficulty. Experience points earned during Bloodbath Arena can be used for the campaign. The DLC includes the standard leaderboards as well as a brand new weapon called the brain wave bomb. Bloodbath Arena can be played solo or with online co-op.

Bloodbath Arena costs 800 Microsoft Points (9.99 Euro), but it is a free download for players who pre-ordered Dead Island.