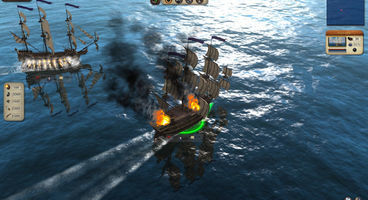 Kalypso Media has announced that Port Royale 3, the next edition in their naval merchant series, is now coming to next-generation consoles in addition to PC. The game will take players to the 17th century where Spain, England, France and the Netherlands vie for power and control of the recently established New World colonies.

Players can initially choose one of two campaigns: adventurer, where the gamer will try to conquer via piracy, bounty hunting, city raids and captures, or trader, where the gamer will try to rule through economic superiority through trading, city development and building factories. The free play mode will allow the player to utilize both strategies.

Check out Kalypso's new teaser trailer in the video below. 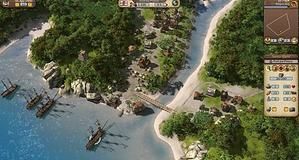