17 October 2011 | By Jonah A. Falcon
From Software has announced on the official Japanese Dark Souls page that an update is being worked on and will be released soon to fix some of the multiplayer issues the game has been suffering from since launch. 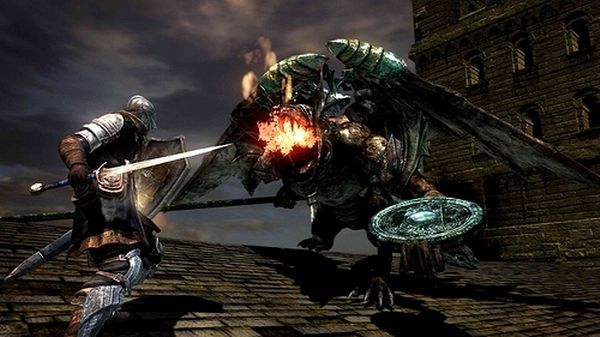 The patch notes, which have been translated by a forum member on NeoGAF, only detail a few of the changes. However, the fixes listed have been some of the fans biggest complaints:

* Fixes to certain spells and effects:

* Unlimited uses of magic and items

* Adjustments to the player matching conditions

The most desired fix from players is for matchmaking; players have reportedly had problems trying to find friends on co-op or invade other players realms. The Ring of Fog has also been reported as being too overpowered in player-vs-player matches.

There is no release date for the update, which is currently only listed for the PlayStation 3 at the moment. This will actually be the third patch for the PS3 version since launch. The first update came after multiplayer was shut down to fix online issues, while the second patch resolved a number of system freeze problems. This upcoming update will bring the game to version 1.04.