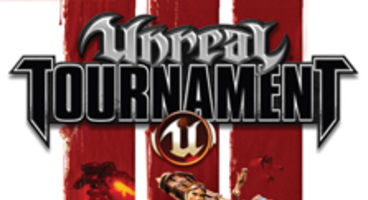 Epic just broke into your home, raided your fridge and shot your puppy - on your birthday. That's the emotional impact of this news. "Unreal and Unreal Tournament continue to have a huge influence on the studio here, even though we're not currently working on an Unreal IP project," said president Mike Capps, in an interview with Forbes.

There was indication back in July that Unreal maybe among the Epic projects as Capps talked about investing in IP already established. "It's been a long time since we shipped an Unreal game, and it's an awfully loved franchise that we hold pretty dear here," he said.

"We've been sort of focused on making new properties, which you've seen with Shadow Complex, Bulletstorm and Infinity Blade, but sometimes I think just as a businessman that maybe we should be spending some more time with our existing franchises."

"Epic's core game making philosophy of 'when everyone says it's done, keep polishing!' came from our experiences with Unreal Tournament," he continued. "That's the beginning of our quality-focused studio DNA."

Do you hope Unreal Tournament gets dusted off and thrown back in the fray?