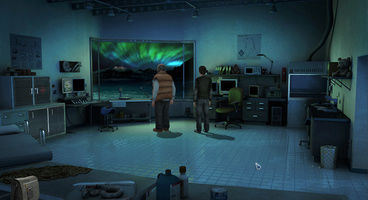 German developer Turmoil Games has announced the release of their horror adventure game Alpha Polaris, which is set in the Arctic tundra of Greenland at an American oil research station.

According to Turmoil Games project leader Teemu Vilén, “The heart of the game is its restrained horror setting. It allows us to explore a wide range of human themes in a realistic way: paranoia, isolation, friendship, love and so on. To us, that is the core of a good horror adventure.”

The game is available in both English and German language versions from the official site here, as well as a demo in each language as well. 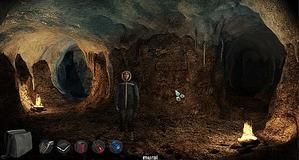