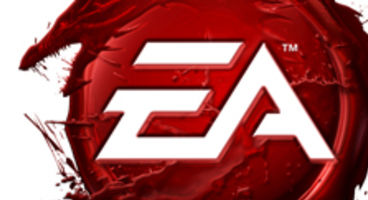 EA and Valve are at odds with each other right now as EA are adamant they provide content for their games, while Valve decree Steam should handle all that.

EA offer their titles to "all major download services" but Steam's adoption of "restrictive terms of service" has caused a rift. They "hope to work out an agreement".

The first instance of this 'bust up' between EA and Steam was over Crytek's Crysis 2 which at first was believed to have been pulled because EA wanted it suddenly exclusive for their own digital service platform Origin. That was not the case explained EA.

Publisher EA wishes to handle their own titles' catalogue of digital content and patches through their own systems, however Steam enforces a policy that all content for games must be handled through its platform. This is causing EA titles to 'disappear' from Steam.

"At EA, we offer our games and content to all major download services including GameStop, Amazon, Direct2Drive and Steam," said EA's David DeMartini.

"Unfortunately, Steam has adopted a set of restrictive terms of service which limit how developers interact with customers to sell downloadable content."

"No other download service has adopted this practice," he noted. "Consequently some of our games have been removed by Steam." Dragon Age 2 disappeared from the Steam store when the latest Legacy DLC was released, which is purchased through EA.

"We hope to work out an agreement to keep our games on Steam," added DeMartini. Are you feeling the pinch as EA and Valve cross swords over DLC? Should Steam let developers peddle digital content outside of the service? Isn't it easier all in one place?