28 October 2011 | By Jonah A. Falcon
Paradox Interactive and Arrowhead Studios has announced in a press release that a new DLC for Magicka titled "The Stars are Left" will be coming to PC this Winter. 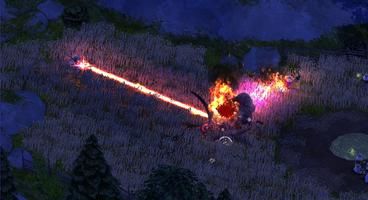 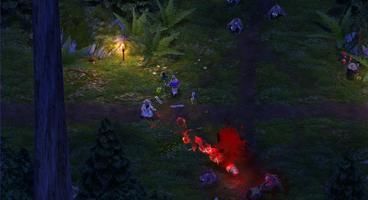 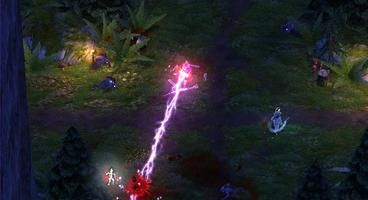 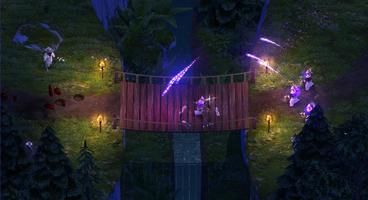 The DLC will be inspired by H.P. Lovecraft's Cthulhu Mythos, and players will be treated to "a new adventure campaign, including several terrifying new enemies, bosses awakened from the depths of insanity, and several other miscellaneous Miskatonic minions." As with Magicka: Vietnam, only one player needs to own the DLC for friends to enjoy the expansion in online multiplayer.

According to the press release, the expansion will feature an all-new campaign that is several levels long, where players will "get lost in space and time". The DLC will also include two new challenge maps, two new robes, two new bosses, five new achievements, and seven new enemies, as well as a host of new items and Magicks.

Magicka: The Stars are Left is due to be released in the Winter. Paradox also released a trailer, as seen in the video below. 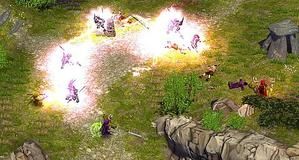