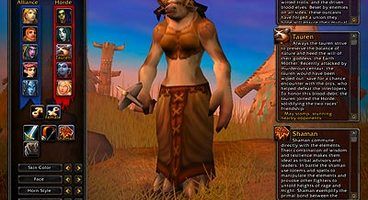 World of Warcraft is finally going free-to-play, but not in the microtransaction-based sense. Rather, players will be able to get a free sampling of what World of Warcraft is by downloading the game client and playing through to a level 20 cap before having to pay the subscription to advance further.

The restrictions aren't limited to the level cap either. During the free-to-play portion of the game, players may only own a maximum of 10 gold, while trade skills are capped at 100. Players can't use the Auction House, the mailbox or even trade with other players.