02 September 2012 | By Jonah A. Falcon
Insomniac Games has announced at PAX Prime 2012 that Ratchet: Deadlocked, called Ratchet: Gladiator in Europe, will be coming to PlayStation Network in 2012.

Ratchet: Deadlocked, which was not included in The Ratchet & Clank Trilogy, will feature HD graphics. The game featured Ratchet and Clank living out The Running Man plot, trapped in a deadly gameshow called Dreadzone.

Ratchet: Deadlocked was originally released back in 2005 for the PlayStation 2, earning mixed reviews. 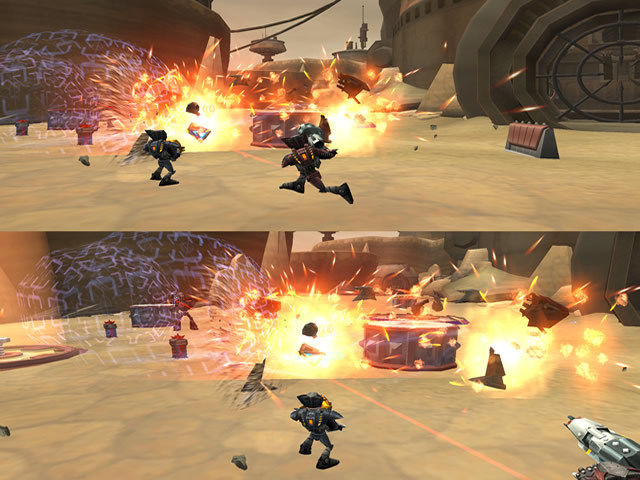