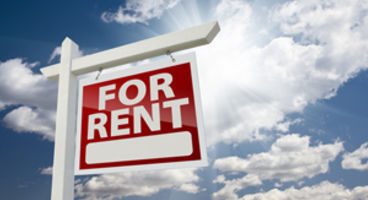 According to the Microsoft rulebook for Xbox Live Arcade, thou shalt not sell thy wares withoutest a publisher. However there's a loophole, you can just lease a slot to secure a launch.

Developer Might and Delight are working on Pid, their first game, and they want to release on XBLA, PSN and Steam. In exchange for a cut of the money purse, Pid is coming to XBLA.

Surely just signing up to a publisher means you'd get on XBLA and still see a cut of your profit go to them? Yes. It's bizarre workaround that gets used more than you'd think.

Might and Delight is made up of former GRIN talent who worked on the likes of Bionic Commando: Rearmed. "We like to joke that this is an HD remake of a game that was never released," said studio co-owner Adam Boyes. The game Pid is about a boy who falls asleep on a bus and wakes up on a strange world where technology is left to waste away.

The goal of the developer was to get Pid on three platforms but Xbox Live proved the fly in the ointment, whereas PSN and Steam is totally okay with self-distribution. Microsoft's snobbery of only letting you get on XBLA with a publisher pulling the strings has led to the big names leasing out their assigned XBLA slots in exchange for some profit.

"You can self-publish on the PlayStation Network, and you can obviously self-publish on Steam,” Boyes told the Penny Arcade Report. “On the Xbox Live Arcade you can rent a slot off a publisher. Which is what we’ll be doing.”

Microsoft hand out a certain number of slots to publishers to do with what they want, which they can then do with as they please by filling them with their own line-up or dangle them in front other studios in return for a slice of the profit pie. The publishing house giving Pid a slot aren't publishing the game or giving them any money to make it.

"There’s this new culture of self-publishers who don’t have slots, they just rent slots from other publishers,” Boyes explained. Developers "publish games, but they don’t have the ability to publish themselves, because they’re not approved XBLA publishers.” Way to go Microsoft for making something simple something silly and complex.

“Sure, you give up a little bit, but unfortunately that’s Microsoft’s way of operating. They want to only be able to award slots to their close, dear partners I guess. I don’t get it.” The world doesn't get it, Mr Boyles.

Microsoft claim there are "no ‘slot allotments’ to speak of," in response to these claims. "Ultimately, it’s a relationship between the developer and the publisher – the publisher comes to us with a game they want to publish, and Microsoft looks at the calendar and work with them on a release date.” If it ain't broke, don't fix it? 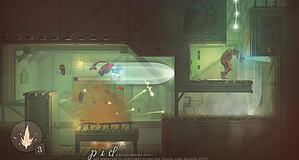