18 March 2012 | By Jonah A. Falcon
Hard Reset developer Flying Wild Hog posted an image of binary numbers on their Facebook page, urging fans to interpret it. 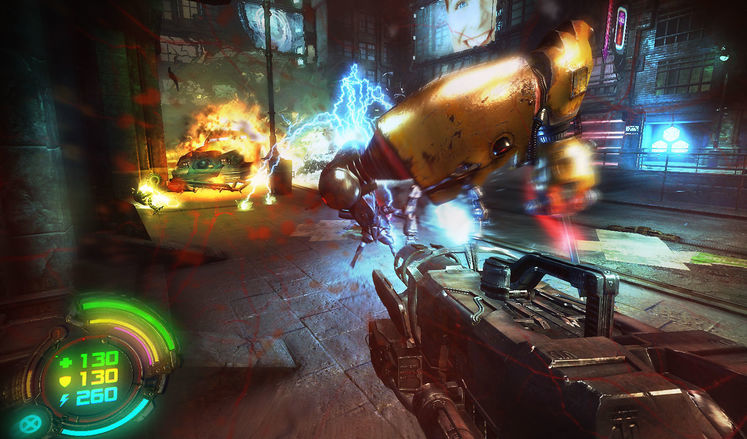 Of course, it was a simple series of ASCII letter codes, which spelled out: "Hey guys, First of all thanks for all the support you showed us with our first game! To show our respect for all the PC gamers who picked up Hard Reset, we decided that the upcoming Expansion will be FREE for all those who already own Hard Reset on Steam! :) The DLC should be available sometime between the last week of April and the first week of May. Have Fun! Flying Wild Hog Team.”

The Extended Edition, the boxed copy that was released in retail, adds four new creature types, a new boss monster, five new campaign levels as well as two new levels for the survival mode and an improved graphics engine.

Strategy Informer gave the original Hard Reset, which was released on the 13th September, a 6.0/10 score in its review. 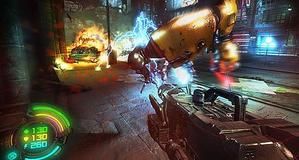