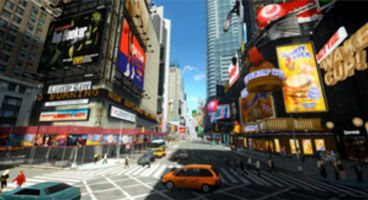 The 21-year-old wizard of code says he's now moving on from GTAIV and plying his skills toward "Minecraft & Skyrim" and possibly more, if he gets enough pokes from fellow gamers.

To toast the final version of iCEnhancer, now at v2.1, a time-lapsed trailer has been put together to give you goose bumps as it turns Liberty City into something almost real.