Rebellion: "Gamers are ready to return to World War II"

24 January 2012 | By Jonah A. Falcon
Sniper Elite V2 developer Rebellion believes that gamers are tired of the modern warfare setting in military shooters and are ready to return to the World War II era. 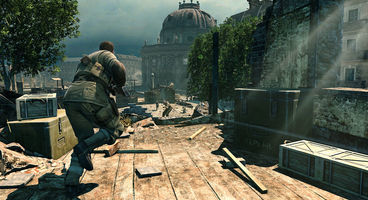 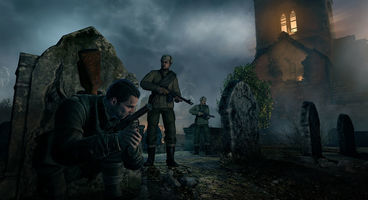 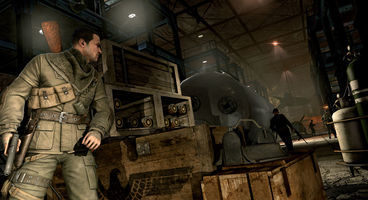 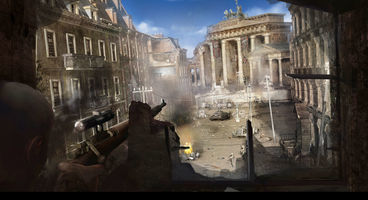 In an interview with GamerZines, senior producer Steve Hart stated, "I think the market is ready for World War II." Hart then cited the success of Red Orchestra 2, noting, "All of a sudden WWII is a breath of fresh air whereas modern conflicts perhaps aren't."

Hart stated that developers simply got drained by the World War II era and wanted to experiment, "I wouldn't say developers moved on, instead they gave it the respect it needed and said 'Right, we've done that to death, let's go look at something else.'"

"It just so happens that our timing for a World War II game is better than others out there, and gamers are ready for that now," he added. "Even better for us is that we're coming out before perhaps another Call of Duty set during World War II, as I'm sure we'll be seeing another one of those at some point."

The original Sniper Elite was released in 2005, and received generally positive reviews, earning a 76 Metacritic score. Sniper Elite V2 will be released on the Xbox 360 and PlayStation 3 in 2012.