26 January 2012 | By Jonah A. Falcon
The taxpayers of the state of California will be paying $1.35M to ESA in legal fees for the 2005 videogame legislation bills, California Assembly Bills 1792 & 1793, that were introduced by Governor Arnold Schwarzenegger and subsequently ruled unconstitutional by the US Supreme Court.

The bill would have placed "ultra-violent video games into the harmful matter portion of the penal code, which criminalizes the sale of said material to a minor" and "require retailers to place M-rated games separate from other games intended for children, and will also require retailers to display signage explaining the ESRB rating system." 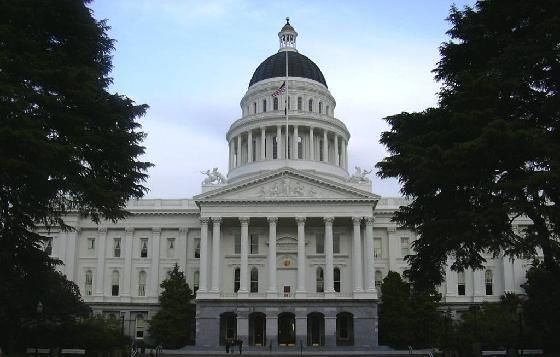 The nebulous language of the bill ("ultra-violent") and the segregation of video games where there were none in other forms of media such as films and books made the bills an obvious violation of the US Constitution and 1st Amendment Rights.

However, those who wrote the bill won't be paying ESA's legal fees - it'll be the Californian taxpayer, in a state that is already burdened with heavy debt.