27 July 2012 | By Jonah A. Falcon
Paradox Interactive has announced a new dungeon building game developed by Cyanide, Impire, which is a spinoff of the city-building sim Majesty. Players will build a lair with their mischevious imps, and protect it against invading heroes with minions, traps and spells. 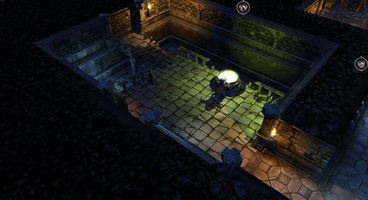 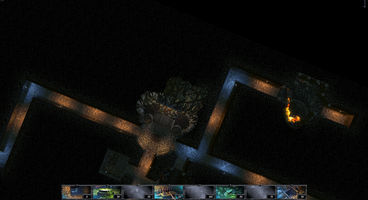 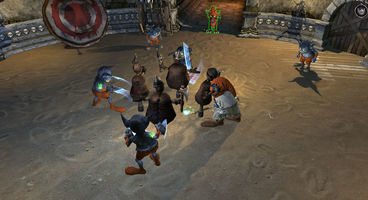 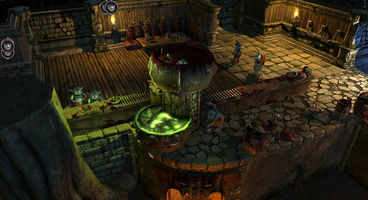 According to the press release, "Impire tells the sordid tale of Báal-Abaddon, a once-mighty horror from the Bottomless Pit, who finds himself summoned by the incompetent sorcerer, Oscar van Fairweather, and trapped in the form of a laughable imp."

However, the player-controlled imp still has plenty of tricks up his sleeve, and sets out to set himself free from the spell while building a new dungeon to serve as the base of power for his new kingdom.

* The opportunity to squash pesky heroes beneath one’s hooves, and grind their souls into helpful dungeon-building resources

Impire will try to recapture the magic of Dungeon Keeper on the Q1 2013 when it's released exclusively on PC. 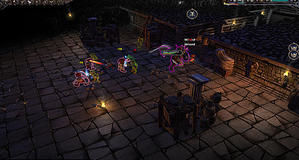