04 October 2013 | By Jonah A. Falcon
Telltale Games has released the first episode of Season 1 of The Walking Dead for free on Xbox Live Arcade and PlayStation Network.

The developer announced the deal on Twitter, stating, "FREE! #TheWalkingDead Episode 1 from Season 1 is now entirely FREE to download on @Xbox 360 & @PlayStation 3"

Unfortunately for European gamers, the deal is only good for North American territories. 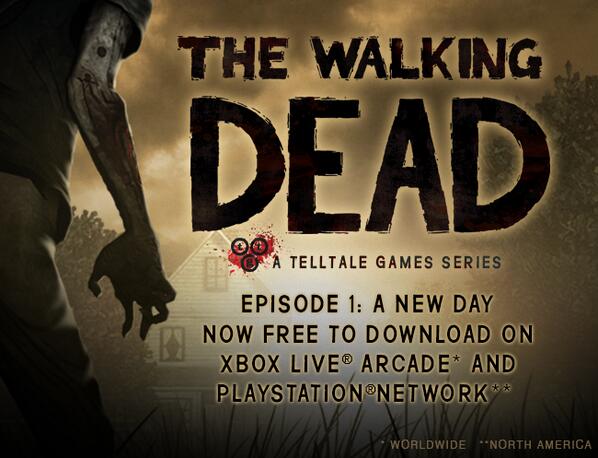