11 November 2013 | By Simon Priest
Player housing in MMOs can be a mixed blessing, which is why Blizzard has completely skipped past white picket fences for full blown fortified garrison construction with new expansion Warlords of Draenor.

It has a dash of classic Warcraft, but also XCOM oddly enough as the player takes the role of a commanding officer able to form groups of NPCs and send them off on missions.

This new World of Warcraft feature has numerous bonuses if players partake, such as certain buildings provided abilities and recruiting Followers to name. 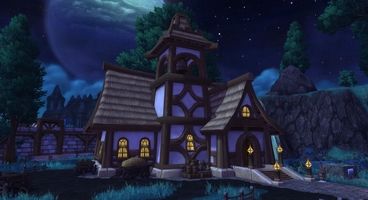 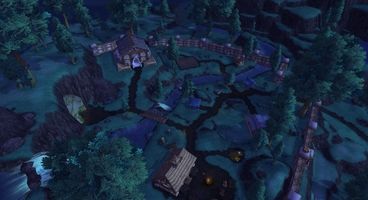 It's these Followers that will offer some interesting opportunities as you suit and boot them for various tasks out in the world like undertaking quests, dungeons or raids on your behalf. If they're underequipped then they'll come back needing some serious medical treatment. You can specialise them as well, i.e. DPS, healing, tank etc.

"To establish a foothold on Draenor once they’ve arrived, the displaced champions of the Horde and Alliance will be able to construct their own Garrison, an expandable, customizable stronghold that will serve as each player’s personal base of operations throughout the course of the expansion. As the Garrison grows, players will be able to recruit NPC allies and followers to take up residence, gathering resources and embarking on missions on the player’s orders."

These plots for garrisons can be claimed by any player in the new expansion, and there's little upkeep for them outside of choosing what to build and who to recruit. It could very well inject a whole new wave of enthusiasm for World of Warcraft, which has been wavering for quite some time.

Production Director J Allen Brack explains they went a more XCOM-route with Followers in place of some narrative-affair, meaning any attachment that forms is of our own doing. Brack did offer an example of how they interact with the world, as a Follower could be kidnapped by a raid boss requiring a real raid group to charge in and free them.

Much like real players, Followers also need to level up through XP. Blizzard even allows them to be crafters etc., almost making the player-lite entities. The new Garrison feature is a significant departure from the usual new offerings of a World of Warcraft. New players can play a level-90 character and jump straight to it with the purchase of the expansion. 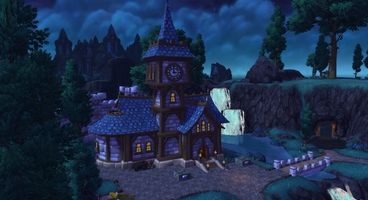 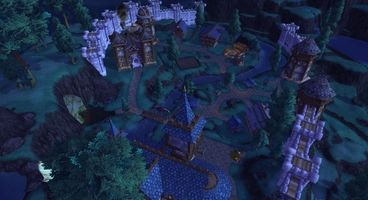