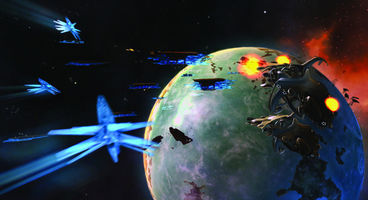 The Search for Auriga is the name of the free content for expansion Disharmony, and includes new heroes, a wonder, a unique planet and Rally Points alongside AI tuning.

Disharmony added a whole new faction and also beefed fleets up with the inclusion of fighters and bombers. Let us hope free updates are, indeed, Endless themselves.

"‘The Search for Auriga’ will include new heroes, a special wonder, a unique planet, in addition to new features such as Rally Points as well as AI and balancing improvements,” revealed Amplitude's blog. The studio is currently developing fantasy turn-based 4X Endless Legend and Dungeon of the Endless. 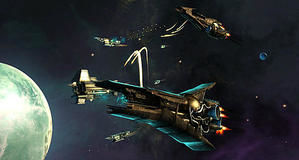