23 July 2013 | By Jonah A. Falcon
ArenaNet has announced that the latest content update for Guild Wars 2, "Cutthroat Politics" is now live. The update will have players voting for a new councilor, which will have a permanent effect on the world of Tyria.

According to the official site, "An assassination has created a vacancy on the Captain’s Council of Lion’s Arch. Two candidates —war hero Ellen Kiel and prominent merchant Evon Gnashblade —both want to occupy that empty seat, but they can’t do it without your support!" 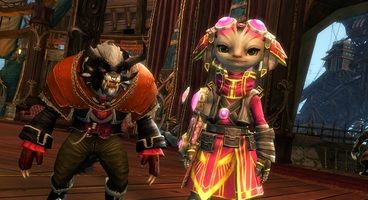 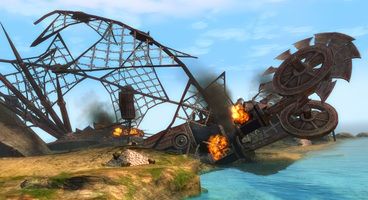 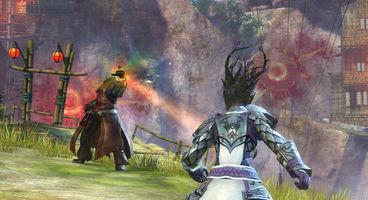 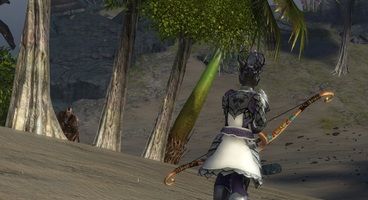 The upcoming events will run over the next two weeks:

Gamers can get more info here.