The Dark Eye: Demonicon arriving in late October 2013 for PC, 2014 for console

24 July 2013 | By Jonah A. Falcon
Kalypso has announced that its upcoming action-RPG The Dark Eye - Demonicon will be arriving in late October 2013 on PC, while the Xbox 360 and PlayStation 3 versions will be launching sometime in 2014.

The publisher also revealed the box art for the game for the first time. 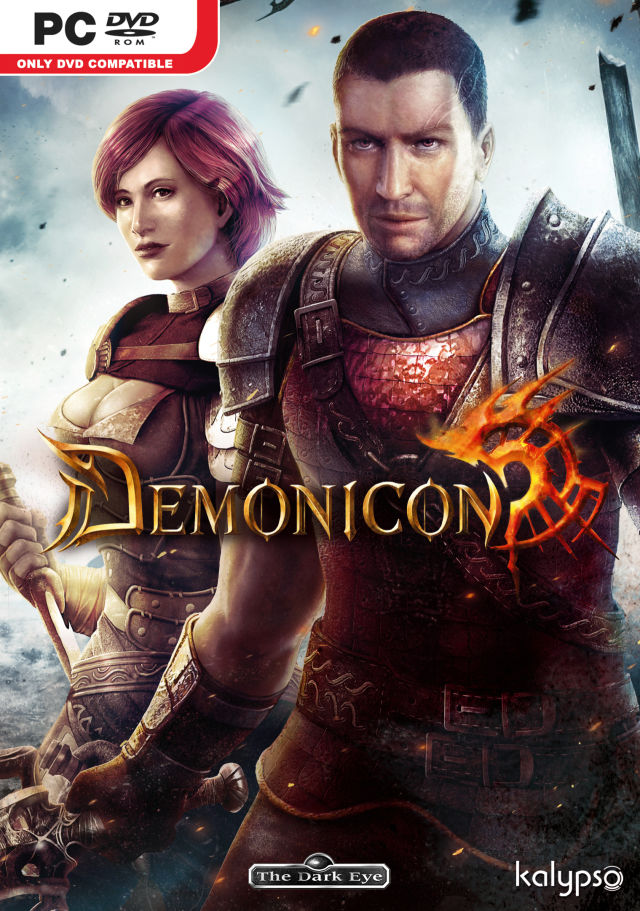 The Dark Eye - Demonicon will feature, according to Kalypso, "brutal melee attack combos and dazzling magic spells" along with "powerful storytelling with an elaborate narrative rich with twists, as well as believable conflicts and ethical decision-making opportunities."

Gamers interested in The Dark Eye - Demonicon can visit the official site here. 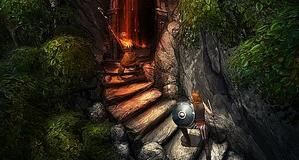