Journey of a Roach

Daedalic publishing Journey of a Roach from Koboldgames

29 July 2013 | By Jamie Davey
Daedalic Entertainment and Koboldgames are working on a new 3D adventure game called Journey of a Roach, which is set in a post-apocalyptic world and is about a cockroach called Jim and his sidekick Bud. 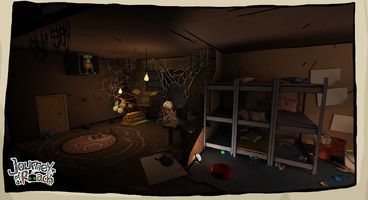 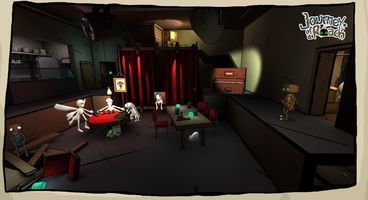 In development for the PC and Mac, Journey of a Roach features classic point & click adventure gameplay with players having to guide Jim and his sidekick Bud through a deserted vault to the Earth’s surface. You might find that some puzzles will be solved using the pairs natural abilities, as both are able to crawl up walls and on ceilings, as well as on items. 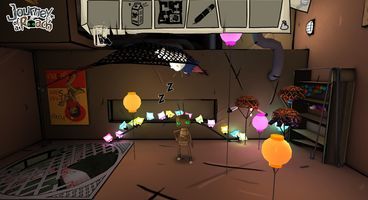 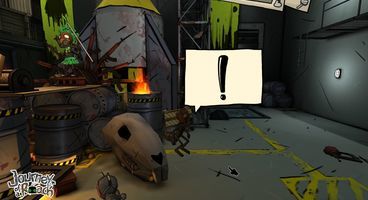 There's no written or spoken dialogues in Journey of a Roach, as the insects are using their very own, easily understandable signal language in this 3D comic world.

Koboldgames and Daedalic Entertainment are planning on releasing Journey of a Roach in November 2013, for PC and Mac.

Related Games:
Journey of a Roach

Journey of a Roach Essentials 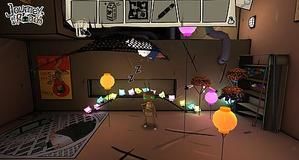