13 August 2014 | By Nick Horth
Who fancies a bunch of closed beta dates? Anybody? My.com has confirmed the schedule for three of its upcoming betas - World Of Speed, Skyforge and Armored Warfare.

The first two will start inviting players in later this year, while Armored Warfare will kick off its own closed beta in the first quarter of 2015. 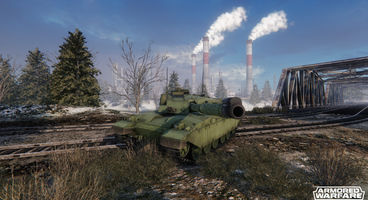 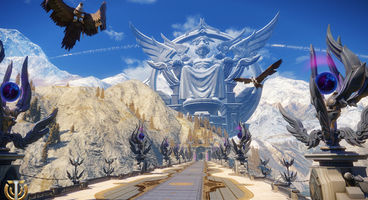 A quick recap; World of Speed is Slightly Mad Studios' racing MMO, Skyforge is a Final Fantasy-esque MMORPG from Allods Team and Obsidian Entertainment, and finally Armored Warfare is Obsidian's other online effort, a tank combat game. Phew. If the beta confirmation (sort of, anyway, a date or even a set month would be nice) wasn't enough, all three games will be explored in greater detail during Gamescom this week:

Slightly Mad Studios will reveal major multiplayer features of the game including the elaborate team mode and team tactics plus unique team objective system. The premier will be also flavored with a new race track together with a variety of new cars. For more details please visit www.worldofspeed.com

For the first time ever, The Allods Team and Obsidian Entertainment will reveal the massive Gods feature and how the system will work in-game. The presentation at Gamescom will also be a first look at two classes, brand new locations and much more. Visit www.skyforge.com for more information.

Obsidian Entertainment will showcase the extensive Progression Tree and Arms Dealers gameplay feature for the first time. This will also be the first hands on preview of the game in Europe for press to play through an all new PVE mission on a new map with new tanks. More information on the game can be found at www.armoredwarfare.com

To sign up for each beta, check the corresponding website - here for World Of Speed, here for Skyforge or right here for Armored Warfare. 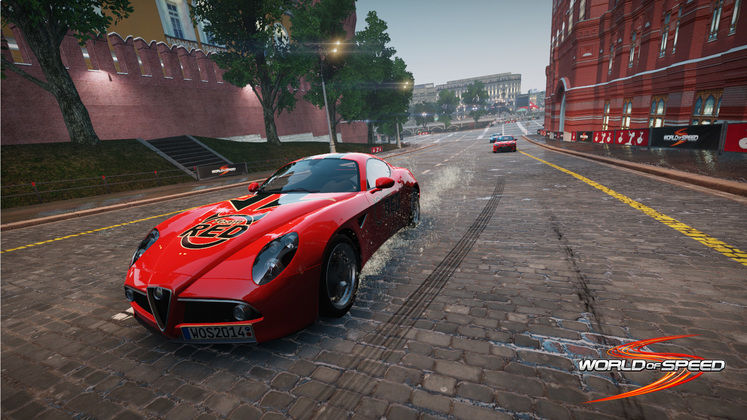