20 June 2014 | By Nick Horth
Ubisoft and developer Blue Byte have launched football-themed special events for The Settlers Online and ANNO Online. Personally, after watching England's four-yearly humiliation, I'm pretty sick of football right now. Those of you from competent footballing nations might not be.

During both events players will collect as many footballs as possible to "earn and unlock powerful and valuable items in-game".

The football event in The Settlers Online lets players open one door of a football calendar each day during the course of the event. Hidden behind each door is a random reward. On select days players will be able to play 'football adventures' ; here the idea is to "defeat the enemy team by using the correct counter-buffs, which can be produced in the provision house, against the enemy’s ability". Check out the rewards and rules here.

In ANNO Online, meanwhile, players’ islands will be filled with hidden footballs. When you find enough of them you can trade them in for various items including faster sails and larger cargo holds for your ships. There's also the chance to win an entire new island and a new stadium building to increase your population. Find out more about the ANNO event here. 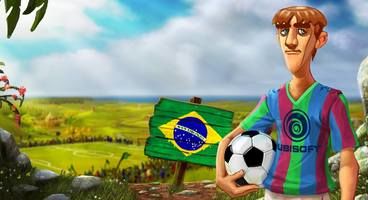 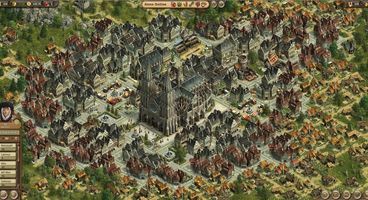