30 April 2014 | By Nick Horth
Developed Snowbird Games and based on Mount & Blade: Warband's engine, Caribbean! is a sandbox pirate RPG with both land and sea based battles.

It's basically "Mount & Blade with pirates." No, those aren't my words, they come from an official press release sent to Strategy Informer today. Here's the trailer.

Like always with Early Access, you can get hold of a work in progress Caribbean! at a discounted price of £10.99 until the game's release in Fall 2014. Usual rules about expecting an unfinished game apply. 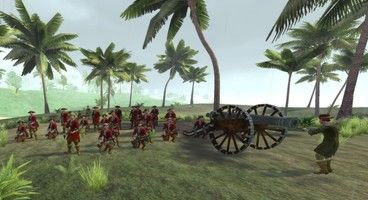 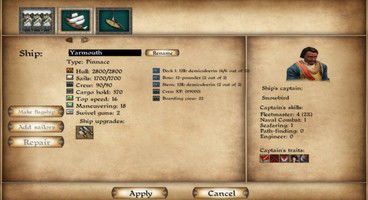 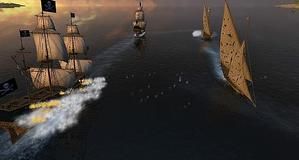