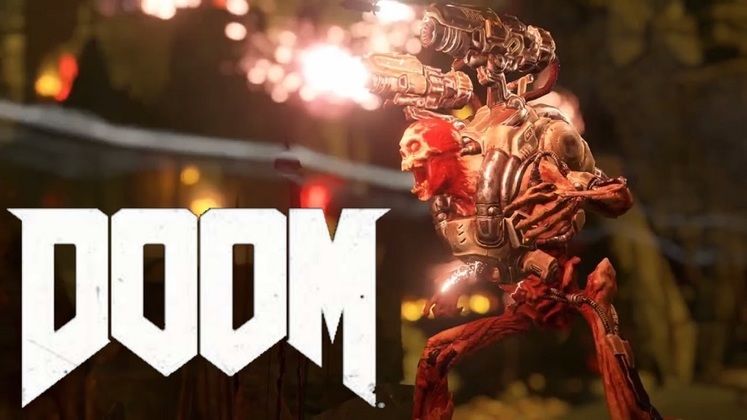 id Software is gearing up to throw players into the mix again. The second closed Alpha Test for the latest DOOM game is coming up on this weekend, giving eligible players an opportunity to see the hellish sights of the latest id creation.

The official Twitter for the game dropped a notification reminding players of the Alpha's start, along with some helpful info on how to know if you're eligible. Players could only get in on Alpha Tests if they pre-ordered Wolfenstien: The New Order on any system on or before May 26, 2015. This is the second Alpha Test. The first happened back in October. 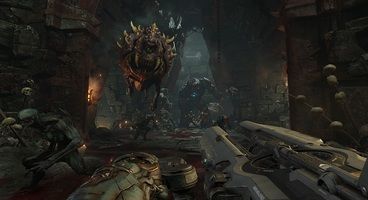 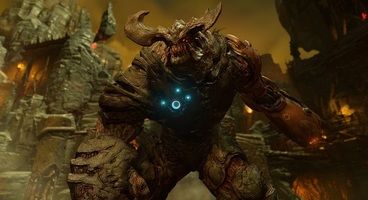 This Alpha Test will take place starting on Thursday, December 3 at 10 PM Eastern Time (UTC - 5) and end on Sunday, December 6 at 11:59PM Eastern Time (UTC - 5). It will be multiplayer only at this time as id works out kinks in the system leading up to a future Beta. PC players will be notified in Steam and the game will become available in their Games Library in the application.

For more information on the Alpha, check out the official FAQ for it from the DOOM site. 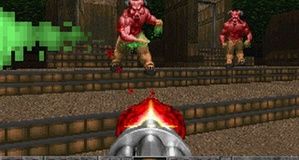