Their first title is Galactic Inheritors, which is a space 4X that's due to invade Steam Early Access next week. It's a "hard-core 4X science fiction" strategy, paying homage to Master of Orion.

“When I left Paradox Interactive, I set out to create the game I always dreamed of making,” said Chris King, co-founder of Crispon Games and lead designer of Galactic Inheritors.

“We would sit around, talking about turning certain game ideas into actual games, but some never made it past the idea stage. I very much enjoyed my time at Paradox and am proud of the great games we made there. However, I deeply felt Galactic Inheritors is a game I needed to make, and make outside the constraints of a bigger studio. I knew I would deeply regret not taking the chance to make it happen.” Their space 4X is taking aim at the 'hardcore' sci-fi strategy buffs.

"In Galactic Inheritors, it's up to players to employ masterful strategies, comprised of a wide range of tactical elements, with the ultimate goal of conquering the galaxy by any means necessary."

Galactic Inheritors will be coming to Steam Early Access next week. 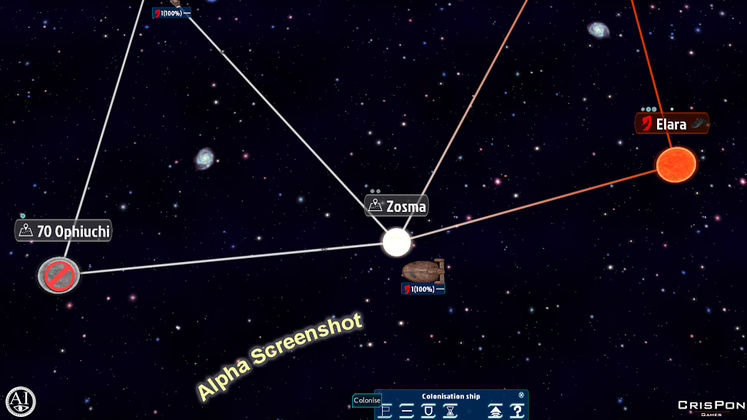 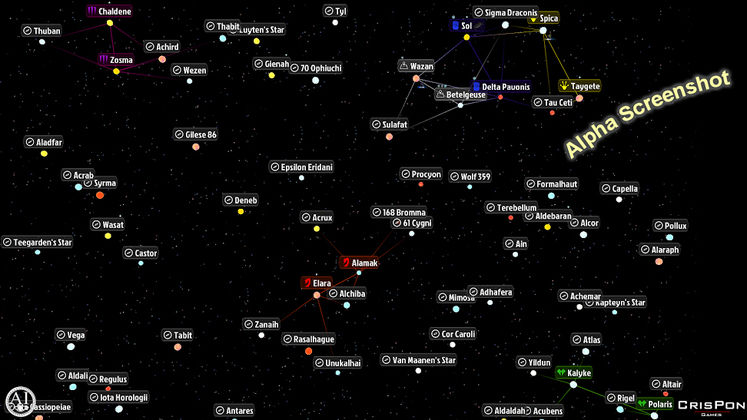