07 January 2015 | By Nick Horth
Duncan Jones' highly anticipated Warcraft movie won't jump straight into the series' increasingly complex lore, but will instead feature a "first contact" between the warlike orcs and their human rivals.

Jones was discussing the film with Chinese movie site Mtime, translated here by ManMadeMovies, and revealed that his idea of what the film should be matched neatly with Blizzard's when they met to discuss the film. 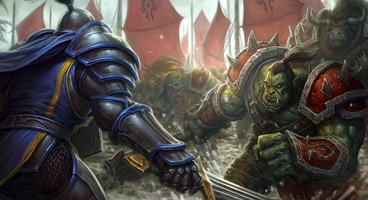 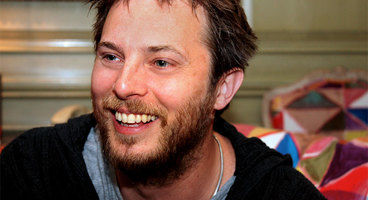 “When I went to talk to

Which is right at the core of what World of Warcraft is all about. There are sympathetic and heroic characters on both sides, even if orcs are obviously cooler than we puny humans are. Apart from those ganking shamans in Stranglethorn. They can do one. Jones clearly sees the first movie in the franchise as an important one, hooking in a wider audience while appealing to the hardcore fans.

“I know that my job in this first film is to establish certain characters, places and culture while telling a story that a broad audience can be excited by," he says. "Hopefully, if I have done my job right, people will want to know and see more. There is certainly plenty more to tell!”

Warcraft is expected to hit American theaters on March 11 2016.