10 February 2015 | By SimonPriest
Get your Pip-boys ready because Bethesda is gearing up for their "first-ever" dedicated press conference at this year's E3 in Los Angeles, California. What's on the agenda for the RPG and shooter outfit? Nobody knows!

Not yet at least, but the coming months should reveal more about Bethesda's plans for E3. An online Twitch stream will be running on the day. Fallout, Elder Scrolls, Wolfenstein, Doom...

Most likely we'll get treated to the new Fallout that's in development, as it's one of Bethesda's worst kept secrets ever. There'll have more details in the run up to June, which is where the annual E3 takes place at the Los Angeles Convention Center. E3 will be running June 16-18 this year.

Check out the Bethesda Blog for more information. 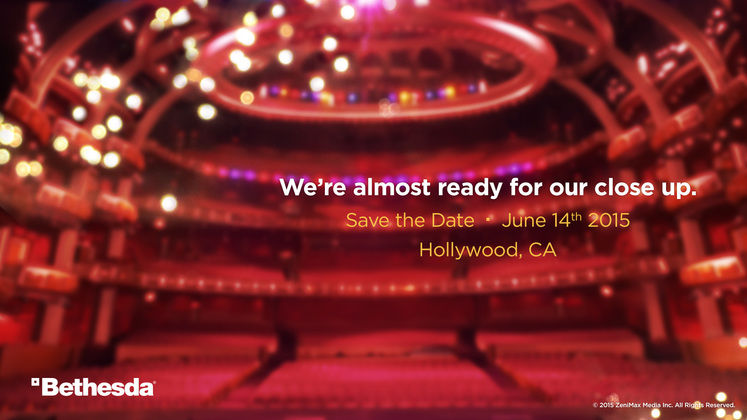