Impossible Creatures now available on Steam over a decade later 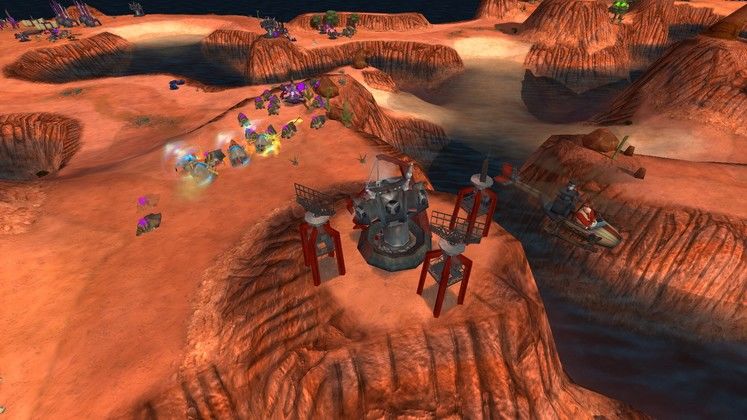 Relic Entertainment's bizarre 3D real-time strategy game, Impossible Creatures, is finally available on Steam over a decade after its release back in the Winter of 2002/2003. The game is being published by Nordic Games.

Developed during the time when you couldn't swing a dead cat without hitting an RTS, Impossible Creatures distinguished itself by having units that were made in a modular fashion. Players would mix-and-max animal features to get strange hybirds like flying lions, elephants with scorpion tails or tigers with the heads of hammerhead sharks. Theoretically, players could build around 40,000 types different units among the 50 stock animals. 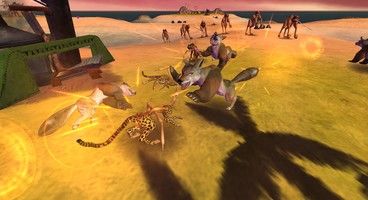 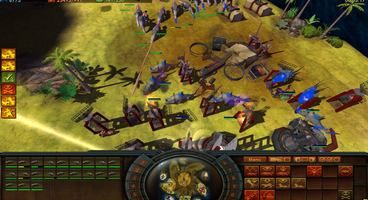 Impossible Creatures received generally positive reviews, ranging from them calling it "inventive" to "generic with a gimmick". GameWatcher's own review from 3 December 2002 gave it an 8.2/10 and stated it "plays well" but the lack of micromanagement made it feel "flat".

The Steam Edition has been updated so that it will still work on modern systems, and features multiplayer for the first time. It also includes the expansion Insect Invasion as well as the usual Steam benefits such as Friend and Steam cloud support. Gamers interested in checking it out can visit the official Steam store page here. 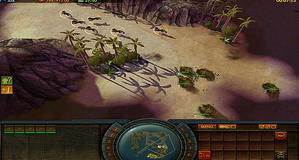