Overwatch's progression will be cosmetic rather than play-changing 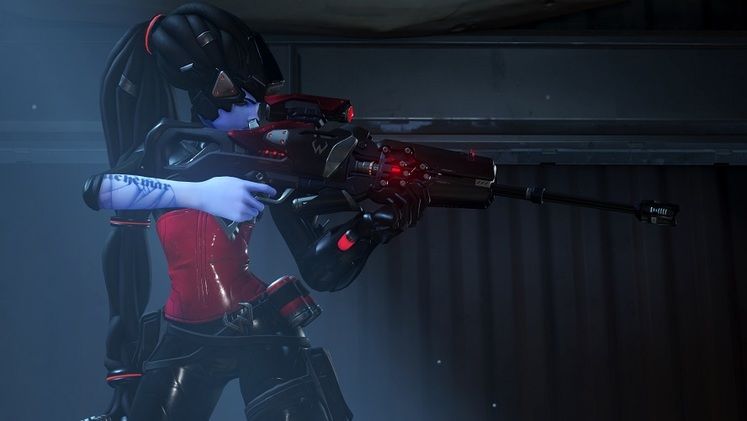 Overwatch has concluded its recent Closed Beta period and is regrouping in the wealth of feedback and statistics received on the game. It will be back in the new year with new testing and though we're hardly far enough in to speculate what new changes could be coming, Game Director Jeff Kaplan did share a little bit about the new progression system that will be coming in the next beta.

Kaplan recently took part in an interview with Eurogamer in which he answered several questions about what the Overwatch team intends to address in the down time between betas. During the interview, on the matter of progression, Kaplan stated that the team was specifically trying to avoid a type of progression that would affect gameplay. 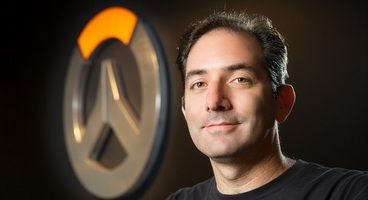 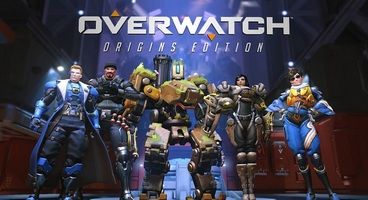 "Unlike World of Warcraft or Diablo, where the progression is one of the main motivating factors in those games, whether it be what your level is or your gear, Overwatch is different in that sense," said Kaplan. "We don't want the progression system to be burdensome in the fact that it's telling you what to do or how to play. It probably won't be the thing that makes you decide what hero to play - in fact, we would look at that as a mistake. We also won't reward you, in any way, with player power or anything like that. You're not going to get better guns, or have more hit points, or become more powerful."

Lofty goals, but what is the reward for play then? Cosmetic. Kaplan explained that the positive response to skins in the Origin edition of the game led them to experiment with the idea of skins or other cosmetic rewards based on gameplay. Kaplan expressed that they intend for it to be a time investment, but also perhaps tuned to player skill. He further clarified that these are still early plans and that more solidified details will be on the way as the team tests out new systems.

Kaplan and his team seem dedicated to keep Overwatch's playing field level. There was already an announcement that any post-launch maps or heroes would be free out of concern that they don't want to allow anyone to buy their way to content used to simply play the game. Noble to say the least.

The Beta will be coming back online in mid to late January in 2016. Stay tuned.