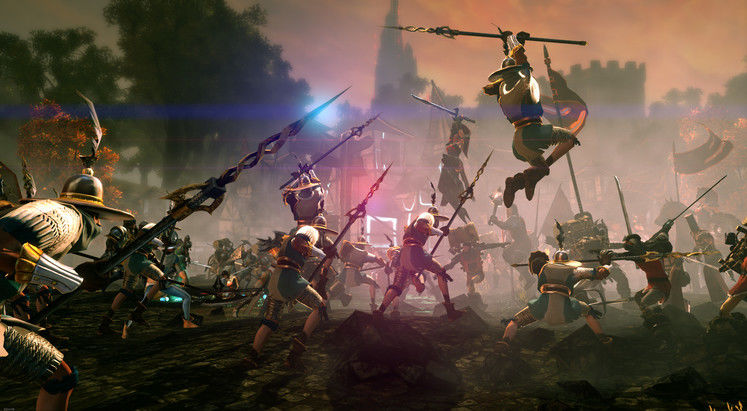 MMO Otherland, based on the Tad Williams book series of the same name, has been in development since way back in 2008, so it's a wonder the whole damned thing hasn't vapourwared yet.

But no, it's still chugging away, with developer DRAGO Entertainment announcing recently that the game's coming to Steam Early Access on August 26.

DRAGO took over the project in 2013 from the now defunct studio RealU, and they've been busy putting the finishing touches on the game's extensive multiverse – the idea is that you're playing in a massively advanced virtual reality universe (how meta), with various different worlds ranging from pure fantasy to sci-fi.

The developers promise an action-based combat system, four distinct classes, crafting, player housing and more. There's no word on pricing yet, so whether we're looking at a free-to-play effort isn't clear. You can find the Steam page here.

Here are all the notable features:

Quest-driven MMORPG with 4 character classes in PvE and PvP

• eDNA: Players craft items and clone NPCs based on their virtual DNA

• ClanLand: Clans develop their own worlds and protect them in clan wars 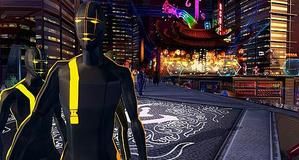