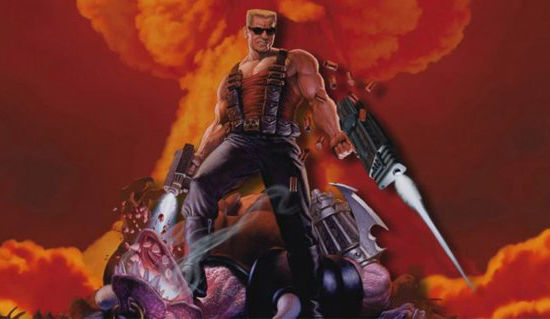 The struggle between 3D Realms and Gearbox for ownership of the Duke Nukem IP is over, with the latter retaining the rights to the franchise.

A brief history: 3D Realms sold Duke Nukem to Gearbox, who put the finishing touches on

Phew. And here we are, several months later, with the issue finally settled. All parties have issued a joint statement announcing that they have resolved their differences.

"When Interceptor acquired a license to develop ‘Duke Nukem Mass Destruction’ (‘Duke Nukem Survivor’) from 3D Realms, we did so in good faith and were not aware of any conflict," writes 3D Realms CEO Mike Nielsen. "We never intended to cause any harm to Gearbox or Duke, which is why we immediately ceased development after Gearbox reached out. To secure the future of Duke, 3D Realms has agreed with Gearbox that a single home serves the IP best. And as big Duke fans, we’re excited to see what Gearbox has in store for the ‘King.’"

"“I genuinely appreciate Mr. Nielsen’s and Mr. Schreiber’s statement and sincerely offer my best wishes to Interceptor Entertainment and 3D Realms towards their future success and, as someone who was part of the 3D Realms team when Bombshell was first imagined, I am excited to see what they have in store for us with their game," added Gaerbox's Randy Pitchford.

Gearbox has been making noises about returning to the Duke Nukem franchise for a while, so I imagine this is not the last we will see of everyone's favourite cigar-chomping tool. Let's hope they do a better job this time around, eh?