Season finale of Life is Strange to drop this October 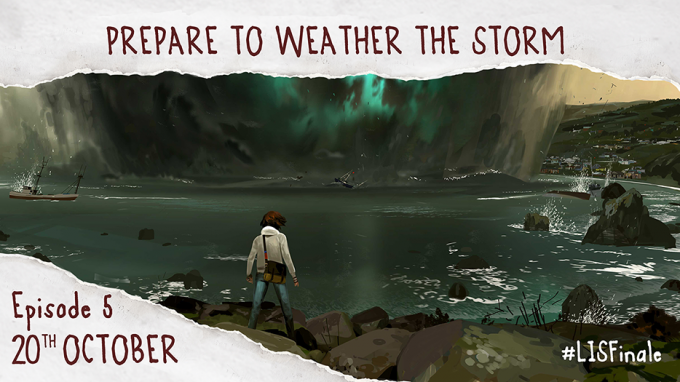 Dontnod Entertainment's coming-of-age tale Life is Strange will wrap up this October 20 with the final episode, 'Polarised'. The team says that development is nearly complete and it's fairly confident about hitting that date.

"We don’t normally announce a date until we know the game is 100% ready but in the spirit of Max’s birthday (today) we wanted to let you know early that we are aiming to release Episode 5 ‘Polarized’ October 20," reads a blog post from the studio.

"Many things can change in the lead up to release but the team are working really hard to try and hit this date. We know the wait may be a bit longer than some of you were hoping for but we want to ensure Episode 5 is the best it can be."

The narrative adventure serial has been a resounding success for the French developer, and proof that there's still a big market out there for games in this genre. As ever with this kind of release schedule it's been a bit of a pain to wait for the next episode, but we're almost at the finish line now.

The next project for the team is an action RPG called Vampyr, an open-world horror mystery set in post-WWI Europe.