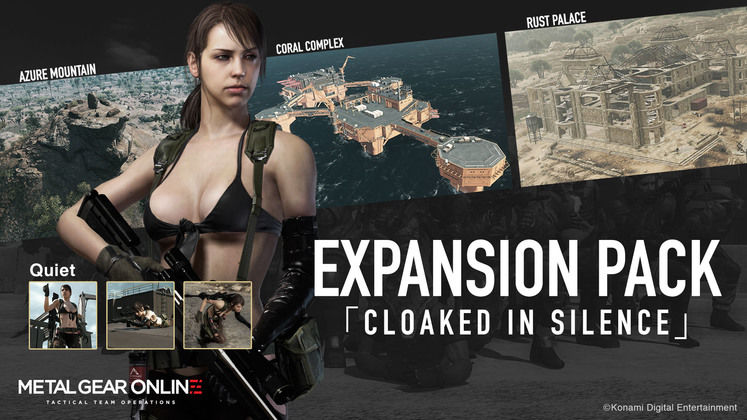 Konami announced three weeks ago a new downloadable content pack for Metal Gear Online, Cloaked in Silence. The publisher has now revealed that it will be released on 15th March, 2016.

The DLC features three new maps - Coral Complex, Rust Palace and Azure Mountain - the popular companion Quiet as a playable character, and the Appeal Action feature which are basically emotes. The DLC costs $3.99 without the Appeal Actions, and $10.99 if all the emotes are included. 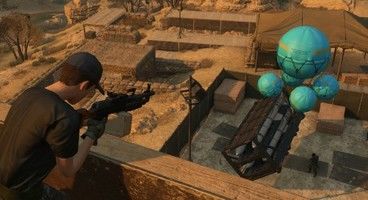 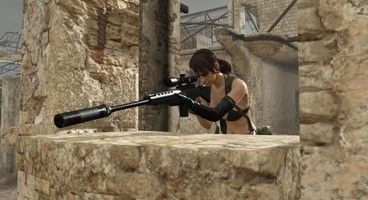 However, another upcoming add-on - Survival mode - is separate from Cloaked in Silence and will be released on the 7th April. The free version of Survival will be limited to 10 rounds per week unless the player buys the gameplay mode. Survival mode is basically the shooter version of fighting game elimination tourneys in which teams of six compete to win consecutive matches in randomly selected maps and missions, earning rewards based on the length of the streak.

Metal Gear Online is the online component of Metal Gear Solid 5: The Phantom Pain, which was released on the 1st September, 2015.