DARQ Gets A New Trailer And It Looks Amazing 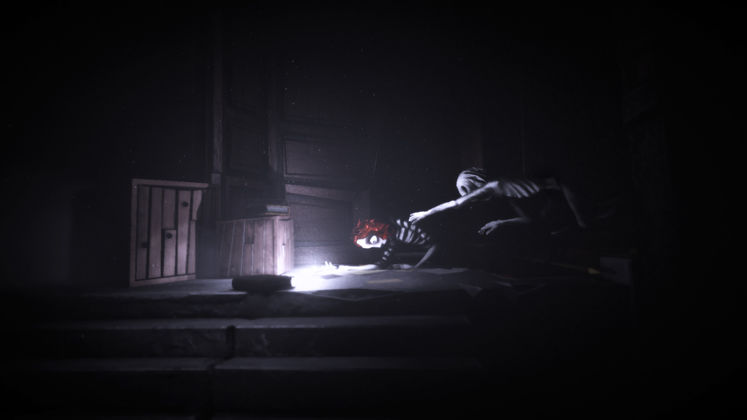 Unfold Games are a new indie studio that's currently hard at work developing DARQ, which is described as "A unique psychological horror game set in a zero-gravity lucid dream." The game has just received a new teaser trailer that shows off its gameplay, art style and wonderful sound design.

DARQ tells the story of Lloyd, a boy who becomes aware of the fact that he is dreaming. To Lloyd's misfortune, the dream quickly turns into a nightmare and all attempts to wake up end in failure. While exploring the darkest corners of his subconscious, Lloyd learns how to survive the nightmare by bending the laws of physics and manipulating the fluid fabric of the dream world. 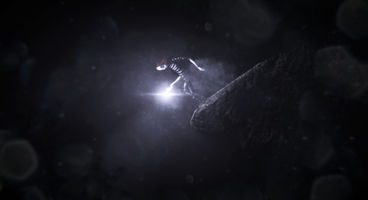 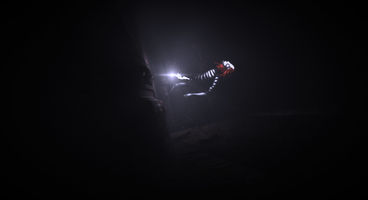 In DARQ, sound plays a very important role. There are sections of the game that take place in pitch black darkness and in order to get around the environment and avoid the nasty creatures lurking in it, players have to rely on the location of sounds. The game's visuals so far look great with a design that combines 3D locations with 2D hand-drawn characters.

The game is set to be a real horror game where players must use stealth and strategy to survive against much stronger foes. While there will be jump scares the developers promise: " A jump scare will never occur for the sake of an easy scare. It will always result from the story." That just leaves the atmosphere and gameplay to do the rest of the work.

DARQ will be coming sometime in 2017, and thus far the game is showing promise of becoming a potential breakout indie horror title, so our eyes will be watching this one for sure. 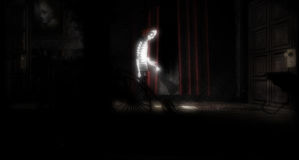