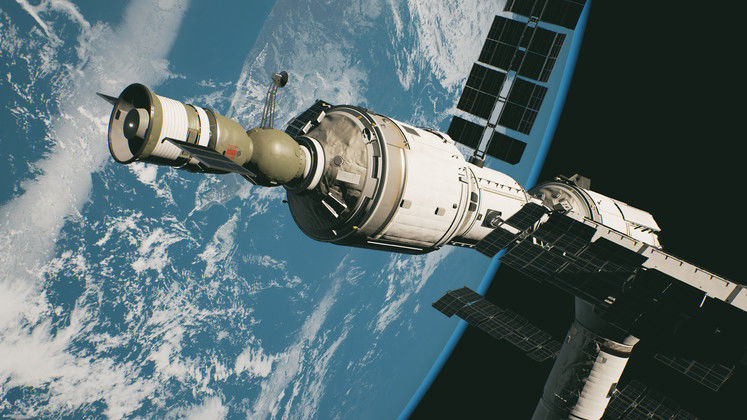 Gambitious Digital Entertainment has announced a partnership with developer Pixel Spill that will see it publish the upcoming narrative adventure game Outreach, which will be released for the PC in 2017.

Outreach is set in the 1980s during the fall of the Cold War, where players are sent to the Earth’s orbit as a lone cosmonaut to investigate the disappearance of the crew of a covert Soviet military space station. You could say that this kind of scenario has been played out a thousand times over, but hopefully Gambitious and Pixel Spill can come up with a way to keep it fresh and engaging.

Will Outreach end up on our list of The Best Indie Games on PC when it releases in 2017? 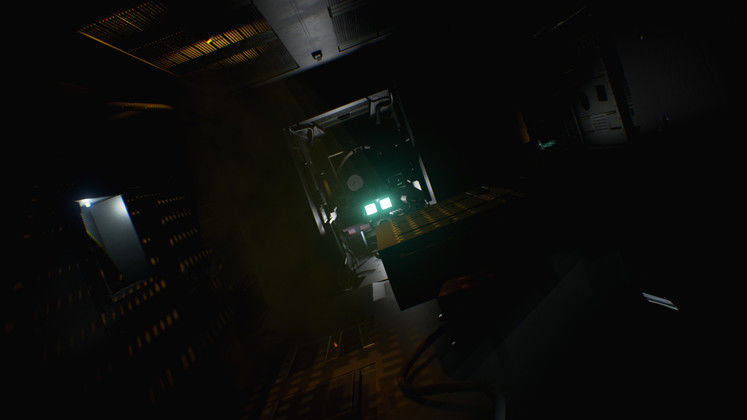 The game will feature the voice talent of Adam Harrington, known for his role as Bigby Wolf in The Wolf Among Us, and Vine performer Matthew Post. Coordination and reflexes will play a key part in the gameplay, as you explore a zero-gravity area both inside and outside of the station. Surfaces can be pushed off of using the main character’s hands and feet for propulsion, while handrails can be grabbed to keep from flying off into oblivion.

Outreach will be released sometime in 2017 for the PC. Check out the announcement trailer below:

Set in the 1980s near the fall of the Cold War, Outreach sends players into the unforgiving grips of Earth’s orbit. 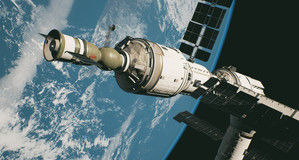