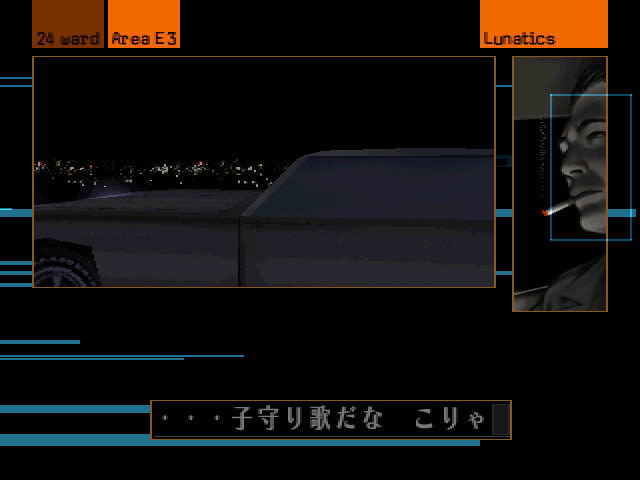 Grasshopper Manufacture has announced that it will be releasing a worldwide HD Remaster of The Silver Case. It will be available on PC, this autumn.

The game was originally released by Grasshopper Manufacture and Goicha Suda (Suda51) back in 1999 on the PlayStation. The Silver Case was exclusively available in Japan and although a version was developed for the Nintendo DS, it was never released. Therefore, the game’s PC release will include the first official English translation, as a result of a partnership between the developer and Active Gaming Media. This also means that it will be available on Steam, PLAYISM and other platforms. 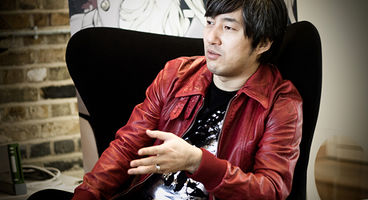 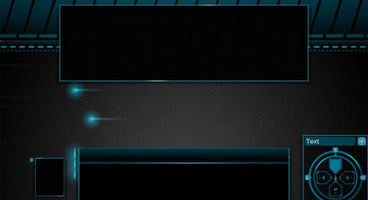 Suda51 has stated that the new version of The Silver Case may not be exactly what fans are expecting. According to him, the new game is not an action game and it will not include blood. Instead, the game will take the form of a linear adventure game integrating quiz questions and mini-games into gameplay. The HD remake is supposedly set in the same universe as Suda’s Flower, Sun and Rain (2009) which was a spin-off of the original version of The Silver Case. Suda has also teased that if The Silver Case remake performs well, he may consider a remake for Flower, Sun and Rain.

Last Friday, Grasshopper Manufacture and Suda posted a link on Twitter to a teaser website under the caption, “believe in the internet”. This site has since changed to The Silver Case’s official English site. The developer has also launched an English Twitter account.