Getting more headshots in Overwatch than usual? It may be down to the game’s large hitboxes 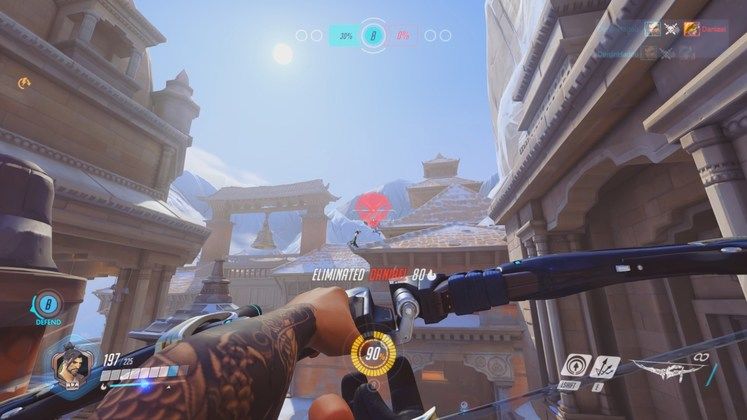 We are sure everyone is loving Overwatch, and rightly so because it’s an amazing game, but there’s one thing that has been bothering a lot of FPS fans. The hitbox detection seems to be off, to the point where headshots seem to be registering even when you haven’t technically landed one. Force Gaming has analysed the hitbox detection and found that the hitboxes are definitely off.

This is most likely a design choice by Blizzard, as Overwatch is a very casual FPS which is exactly why it is attracting millions of players. Bigger hitboxes mean players will feel like they are doing well when they land a hard headshot/kill. Casual players won’t have much fun if they are missing lots of shots. 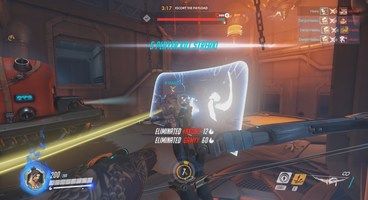 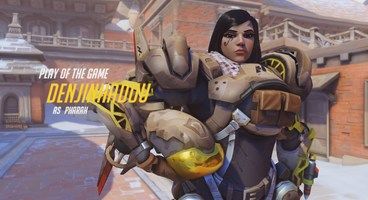 If you watch the video, you can see the head hitbox seems to extend slightly further than the head itself. It’s not enough to be considered game-breaking by any means, but if you’ve landed some shots that seemed very difficult, this is probably why. Hanzo in particular seems to be incredibly annoying for people to deal with, as his arrows seem to be the biggest culprit when it comes to fake headshots.