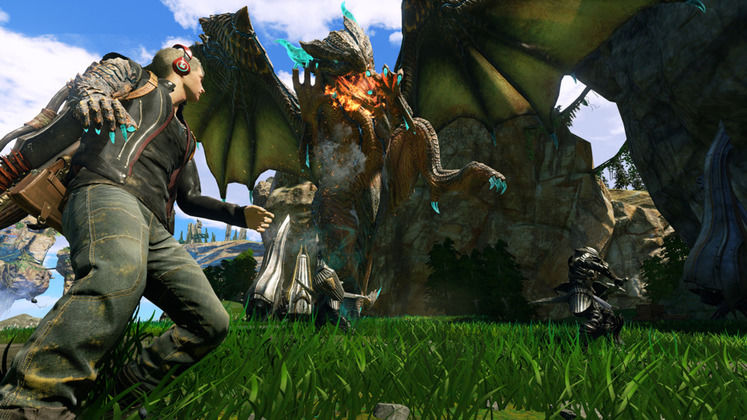 As part of a new cooperative gameplay demo, Microsoft revealed that Scalebound would not only be coming to Xbox One.

The stylish, dragon-themed action game will be coming to Windows 10 as well, branded under the Xbox Play Anywhere label, meaning cross-buy and potentially cross-platform play.

Scalebound is expected to release in 2017.