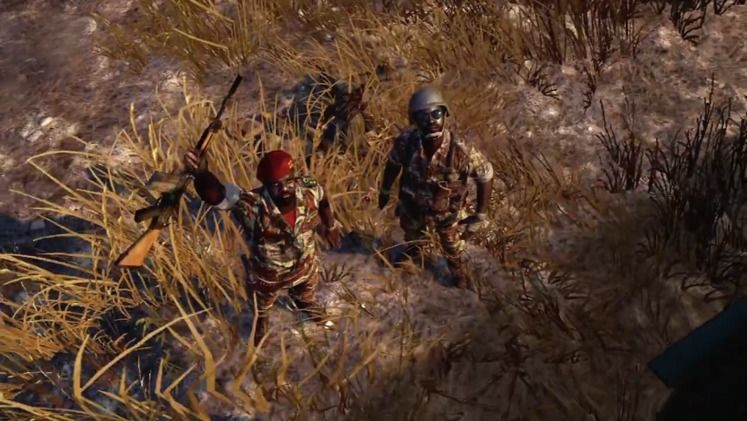 Call of Duty is a series that has prided itself upon sharing intense interpretations of war on everything from a personal to a global scale. The modern age of Call of Duty games has used several real-life figures in their games from current times to back in the 1960s. Unfortunately, that has drawn the ire of the Savimbi family, who are suing Activision for their depiction of deceased Angolan rebel chief Jonas Savimbi

This story broke over on The Guardian where Savimbi's three children were filing charges against the French representatives of Activision Blizzard, claiming that Jonas Savimbi is portrayed in Call of Duty: Black Ops 2 as a "barbarian" and a "big halfwit who wants to kill everybody". The Savimbi family is seeking €1 million on claims of defamation. 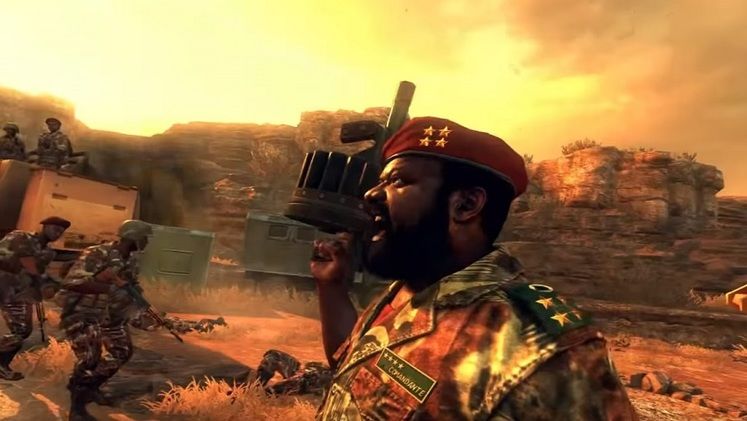 Jonas Savimbi was a guerilla warfare commander who founded the National Union for the Total Independence of Angola (UNITA). He died in battle against government forces in 2002, but he spent decades leading an insurgent war against the Angolan military and dominant political party. Activision Blizzard's lawyer has declared that they will be defending in court against the claim, countering that in Black Ops 2, Jonas Savimbi was portrayed as "a good guy“ and "for who he was … a character of Angolan history, a guerrilla chief who fought the MPLA."

This is not the first time Activision has faced a lawsuit like this. The company was also sued in 2014 by ex-Panama Dictator Manuel Noriega for his portrayal in Black Ops 2 as well, claiming that they pinned him as the "culprit of numerous fictional heinous crimes". The case was thrown out of US courts.