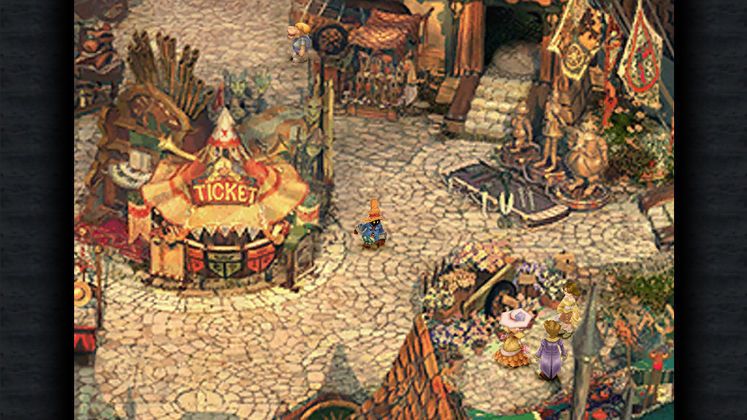 Square Enix has finally released Final Fantasy IX on Steam for £12.79. This is a port of the PlayStation version, which was recently optimised for mobile devices, although the PC release does come with some new features.

Those include steam Trading Cards, high-definition movies and character models, new cloud save features, auto save functions, and seven all-new optional booster features, including high speed mode and no encounter mode, which will allow players to automatically master equipped weapons and gear, as well as maximize character levels, magic stone counts and gil. 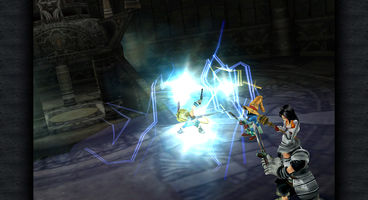 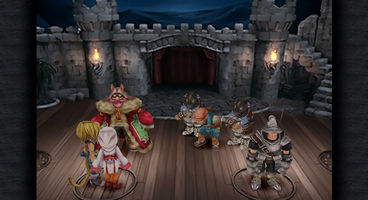 Final Fantasy IX is actually my favourite of the series, so it's exciting to see that the PC version has finally been released on Steam. Will you be picking it up today?

Grab it from Steam here.

Zidane and the Tantalus Theater Troupe have kidnapped Princess Garnet, the heir of Alexandria. 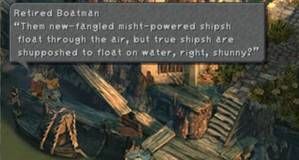