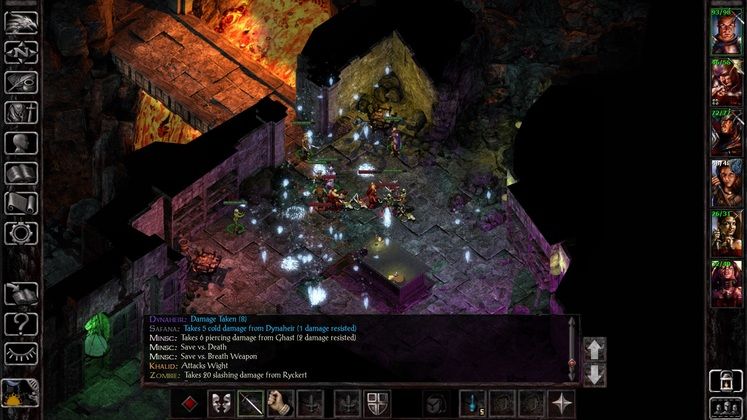 David Gaider announced his retirement from Bioware last month, after nearly two decades of employment, during which time he worked on Baldur’s Gate 2, Neverwinter Nights, and Knights of the Old Republic, and served as lead writer for Dragon Age: Origins, eventually shaping the entire series. Now he’s working as a creative director at Beamdog, the folks you might know as the Baldur’s Gate: Enhanced Edition people.

In a recent interview with ZAM, Gaider speculated on the possibility of working on a Baldur’s Gate 3. “I've always loved Dungeons & Dragons. And I think I've been away from it long enough that the sort of ennui that I had built up is gone and new things are rolling around in my head... Who wouldn't want to take on the challenge of being in charge of the next version of that?” 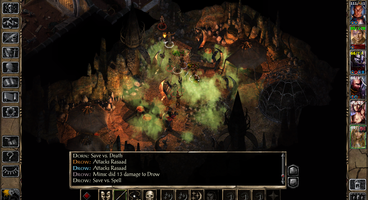 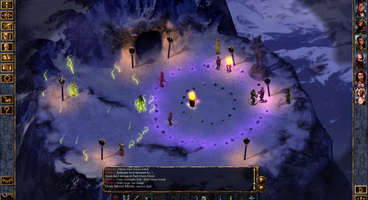 While Gaider’s next project is “not guaranteed to be Baldur's Gate,” Beamdog is already working on a brand new expansion for their release of the original game. Can a true sequel really be far behind?

Pillars of Eternity proved that classic CRPG gameplay still works in modern form, and Beamdog’s own Enhanced Editions have proven solid updates to the original games. Regardless of when--or if--we see a true Baldur's Gate sequel, its spirit is well-represented.