The Division players are glitching their way to Central Park 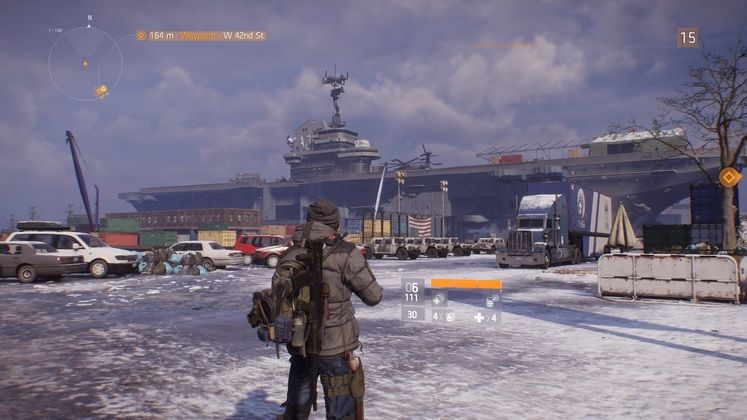 With over a million concurrent players in the Division, it was only a matter of time before someone slipped beyond the bounds of the game world. The secrets that lie that way may just hint at future DLC.

Youtuber Chaz has an extensive video which breaks down how to escape the prescribed walls of the game’s digital New York, which you’ll want to check out for yourself before the inevitable patch fixes the escape plan. (My favorite is when the dude climbs down the invisible ladder through the invisible sewer and looks up through the invisible ground.) The level of detail in these environments suggests more than just some window dressing, and they’re likely to be the setting of future DLC.

Redditor Orut-9 has similarly discovered the USS Intrepid waiting to be explored. Much in the works for the Division’s future, it seems.

(Hearty thanks to the folks at PC Gamer.)