The Division Opens Up Public Test Servers later This Week 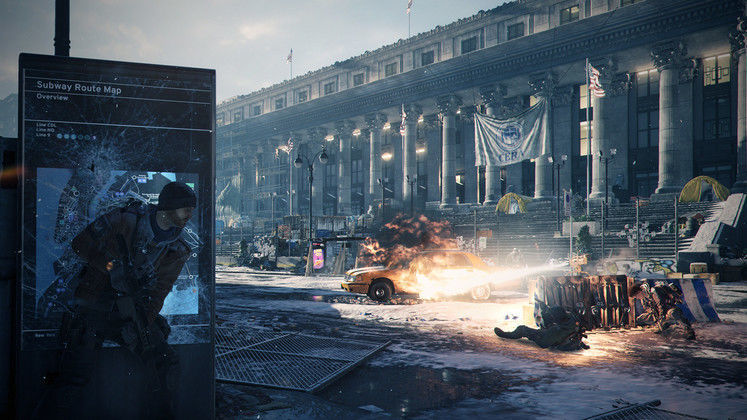 Ubisoft's launch of The Division could only be described as one of the most peculiar in recent memory. The game flew off shelves, broke records and rode the hype train all the way to the bank. But even though many seemed to enjoy its blend of shooting and looting, the game received heavy backlash when it was abundantly clear it needed a little more time in the oven to iron out the bugs.

After the playerbase dropped by more than 90% in the first few months, Ubisoft decided to risk their cash-flow further by delaying any new content in favor of fixing up the game's buggy woes. 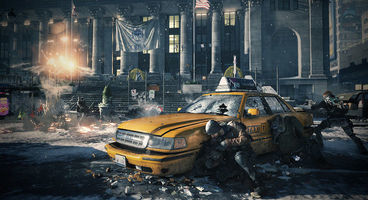 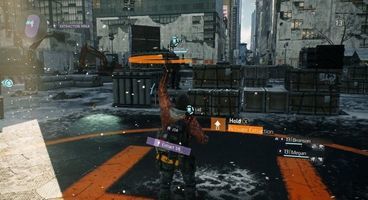 To aid this, a new Public Test server has finally been dated - at least for the PC version, anyway. Essentially meaning users will be able to hop into an ongoing beta test of new content to help ensure it rolls out in the best possible shape. And it launches in just a few days.

September 26th is when this new roll-out occurs, with players having to download the entire game client over again should they wish to take part. Character information and progress will carry over from the live servers, though, so you won't have to do much more than a lengthy download.