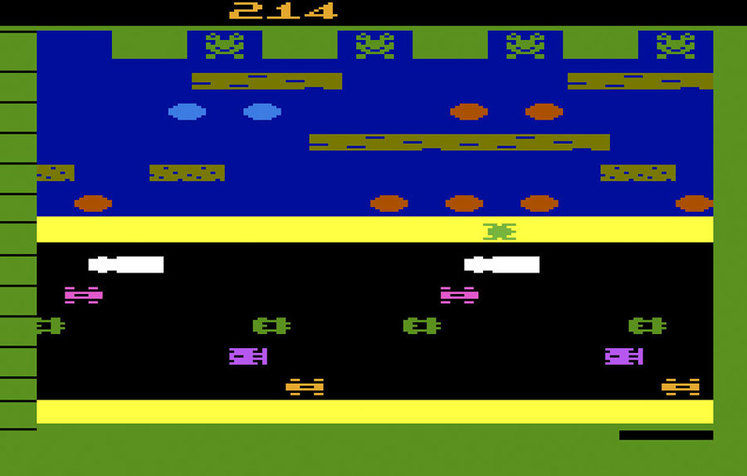 For gamers of a certain age, their childhood was dominated by the Atari VCS (later called the Atari 2600). As primitive as the games seem now, titles like Missile Command and Adventure provided hours of unbridled fun. Atari Interactive has announced the Atari Vault, which will bring 100 or so classic 2600 games to Steam.

"Including 100 iconic, fan-favorite games like Asteroids, Centipede, Missile Command, Tempest, Warlords, and many more, Atari Vault enables fans to relive the classic gaming experience in the modern age," announced the publisher. The modern flourishes of the Atari Vault will feature "an upgraded user interface, the addition of online and local multiplayer options, and Steam Controller support that provides significantly improved precision control." 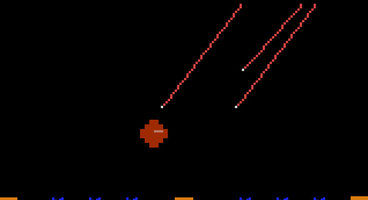 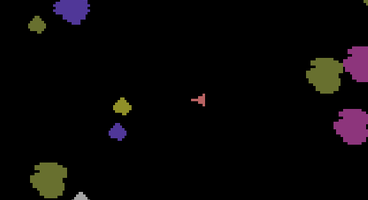 Perhaps the most important addition for classic gamers, however, is the addition of world leaderboards. Who can score the highest in the infamous adaptation of Pac-Man, or rack up the highest tally in Missile Command? Those challenges can now be accepted.

Atari Vault is being developed by Code Mystics, which is no stranger to bringing retro classics to modern machines. The developer is responsible for such titles as Mortal Kombat Arcade Kollection back in 2011. Atari Vault is due to be launched this Spring 2016, and will be demoed at PAX South this coming weekend. 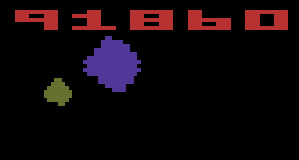