Homefront: The Revolution developer promises free DLC for a year after launch 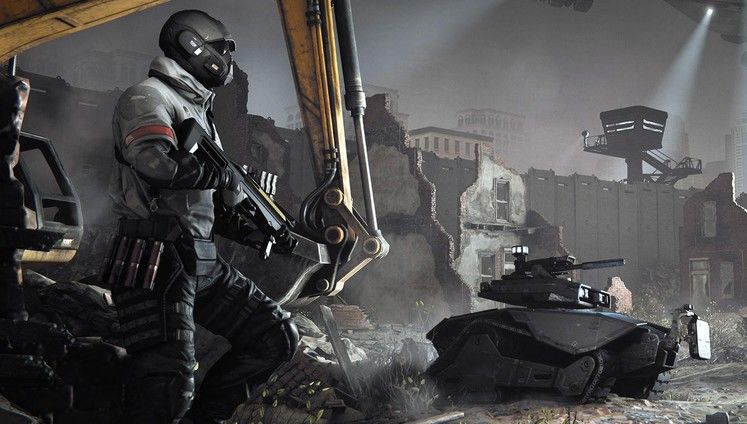 Homefront: The Revolution will be launching this coming 17th May, and developer Dambuster Studios is promising that the game will enjoy free content for at least a year after it's released. He also stated that the microtransactions in the game wouldn't be "locked behind a pay wall."

According to an interview with the game's designer Fasahat Salim, while players can buy loot crates, the crates can be earned though normal gameplay. "It's absolutely not a pay-to-win system because everything we're providing in these resistance crates is available for free in the game through normal play," Salim promised. "All we're offering is, for those players that don't necessarily have the time to invest in the game, to unlock those cool things. It's basically just a time saver for them; a shortcut to unlocking these things." In other words, "They pay a little bit of money but they're not getting anything that's exclusive to them." 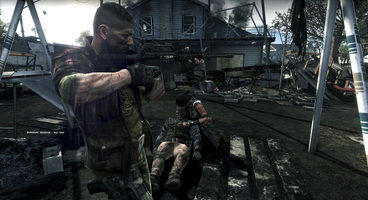 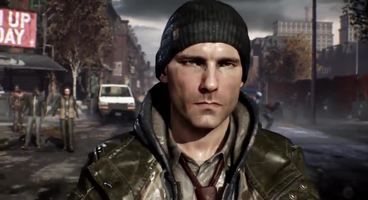 As part of the philosophy that everything in the game will be available for free, there will also be no season pass for Homefront: The Revolution, with free missions coming out over the course of a year. "Everything that's available in the game is available for free, and even after release we're going to continue to be delivering missions, drip-feeding them into the community for at least a year," Salim described. "There's always going to be new content delivered for free, players are going to have lots of stuff to dig their teeth into."

The loot crate system sounds very familiar to the Requisition Pack system in Halo 5: Guardians, in which players can either earn REQs by playing a few hours or just take a short-cut and buy a pack for $0.99-2.99.