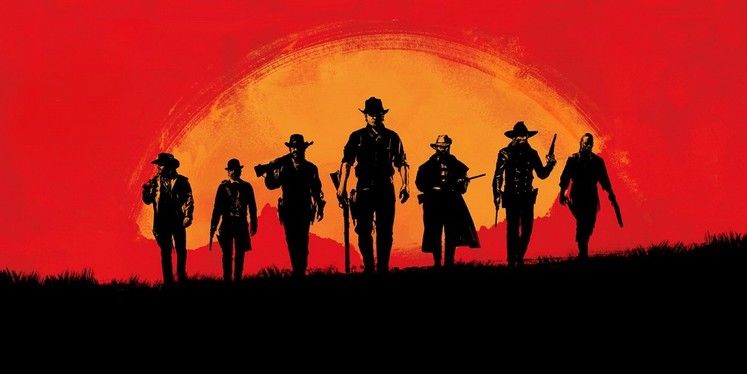 Let's be honest here, there is no way Red Dead Redemption 2 isn't coming out on PC. It may take a while, like GTA5, but it's going to happen. So it's disheartening for PC gamers that publisher Take-Two Interactive simply refuse to confirm or deny that it's happening. In the outlets conference call following their quarterly financial results, several outlets asked about Red Dead Redemption 2 on PC and Take-Two dodged the question every time.

Our list of Upcoming PC Games - will Red Dead 2 ever appear on it?

Want to play Red Dead Redemption? Check out how to get Playstation Now working on PC!

The question "any consideration for Red Dead Redemption 2 on PC?" was asked, and the response was, initially, silence. After being pressed for an answer they would only say "any updates about any of our titles will come from our labels."

The Take-Two representative went on to say that "The PC market is vibrant for us. It's a core market, a predominantly digital market. So, for us, the PC market is very important and something we really focus on." However, whether any game comes out on it "really depends on the title," and PC releases are apparently handled on "a title-by-title basis." 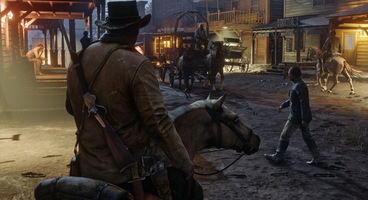 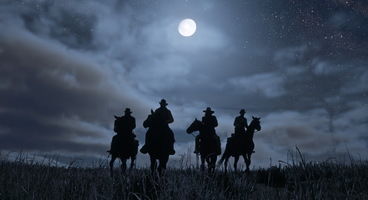 While it's sad that neither Take-Two nor Rockstar are prepared to say whether or not Red Dead Redemption 2 is actually coming out on PC, especially as it's so anticipated. Then again, Rockstar regularly takes ages to confirm anything so it's hardly surprising. Rest assured, we here at GameWatcher are confident that Red Dead Redemption 2 will be out on PC, albeit most likely at least a year after the PS4/XB1 versions.

The only reason we didn't get the first Red Dead Redemption was because the engine was an utter mess that barely held together on single-spec systems like consoles, and on variable-spec PCs there'd be performance issues all over the place - and Rockstar still remember all the problems Grand Theft Auto IV ran into on PC, which is why GTA5 took so long. RDR2 may take a long time, but we can wait, Rockstar and Take-Two. We can wait...

... Okay, we're sick of waiting now, just announce the bloody thing on PC already. Don't make us hire people to emulate it for us.