While they're not talking about any specific game in general, Sega, Creative Assembly and whoever else is pulled into the Total War universe at this point is working on a full series of games set around a very specific point in time. 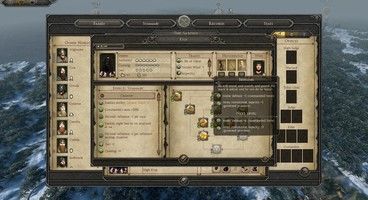 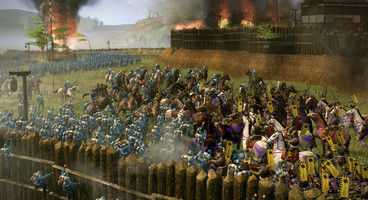 Branching off slightly to the main-line Total War games that typically revolve around an expansive era of history, these 'Total War Saga' games will keep things a little more streamlined by focusing on more precise points of a given war.

Here's Everything The Total War Teams Are Currently Working On

The teams have spoken in the past of their plans to release games that fit a similar format to the smaller scope of Total War: Rome II and Attila - this would appear to be a direct reference to that decision. In an interview given by Jack Lusted - the director of the first upcoming Total War Saga game - he answered the all important question of 'How is this different to previous Total War games?' with the favorable answer of "In terms of core gameplay, it's not". What more could you ask for?

Stating how Fall of the Samurai is one of the more reliable comparisons here, he reiterates how these Total War Saga games will have a narrower focus while not necessarily being shorter Total War games. That's all we have for now, but we can imagine it won't be long before we hear more.