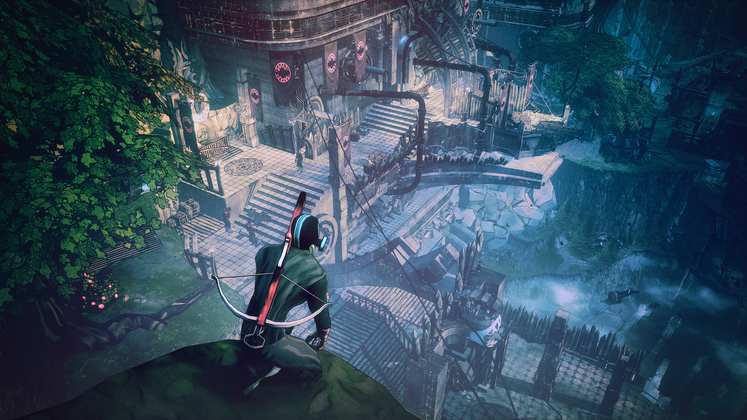 Developer Fool's Theory has revealed a new trailer for the promising RPG, focusing on the combat in Seven: The Days Long Gone - which is looking like a promising blend of Divinity Original Sin, Assassin's Creed and Thief. See the trailer below.

You can watch the Sneaking trailer here and the Movement/Traversal trailer here. The game's certainly looking rather good. Even better, it's out this Friday so there's not much time left to wait.

We'll have more on the game soon.

Seven: The Days Long Gone is a 3D isometric RPG looking to combine the free-roaming climbing and adventuring of the Assassin's Creed series with the freeform RPG look and feel of the Divinity: Original Sin games. Highly ambitious for sure, but the new trailer is certainly intriguing - and we don't have long to wait, as developer Fool's Theory and publisher IMGN.PRO have also announced the release date as December 1.

The Best RPGs on PC!

Seven is set in the post-apocalyptic world of the Vetrall Empire, and the developers are looking to evolve the isometric RPG and redefine how it's played. While on the surface it looks like a free-roaming RPG in the style of Divinity: Original Sin 2, which is good enough really since we're loving that game right now, but Fool's Errand have also introduced a full climbing mechanic. The master thief character (wow, now it's Thief too?) can climb over or up any surface, horizontally or vertically, much like in the Assassin's Creed series or The Legend of Zelda: Breath of the Wild.

The developer are also promising "rich stories of conspiracy, discovery, and betrayal set within an unforgiving world, full of mysterious technology and Dark Age folklore", which is right up our alley. Environments range from the prison island of Peh, to swamps, small towns, right up to the high-tech capital city of Hallard. Apparently there are multiple ways to complete missions too. Fool's Theory really look to be creating the ultimate RPG, if they can pull it off and make the story, world, and characters interesting. 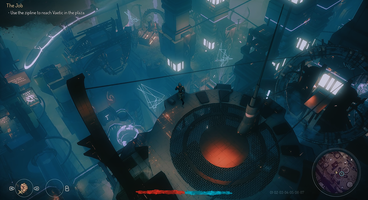 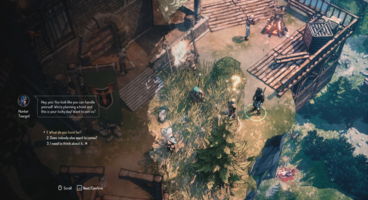 Seven: The Days Long Gone is available to pre-order on the Humble Store and GOG.com. Anyone who pre-orders will get the unique Shadowhand armour set for free. There's also a Digital Collector's Edition which contains a Digital Artbook, Soundtrack, Map and Guide. 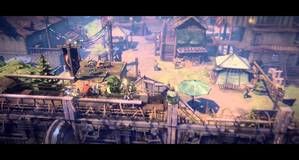