The Road To Boruto Add-On To Naruto Shippuden: Ultimate Ninja Storm 4 Released With A 60FPS Patch 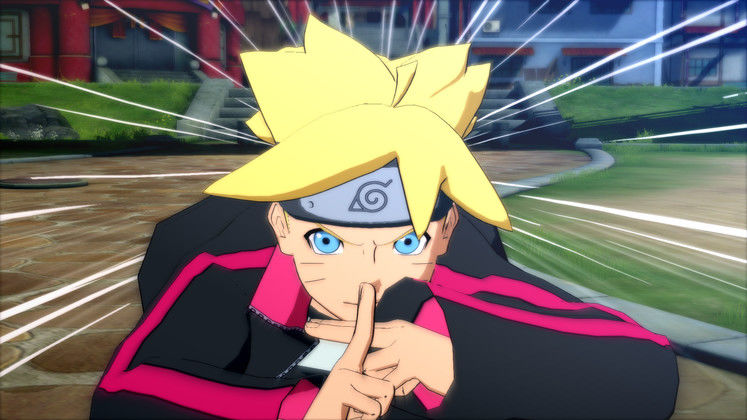 While not an expansion pack in the traditional sense, the release of the 'Road to Boruto' add-on acts as a continuation of the game's main storyline of which ended with a short-form playable teaser of the this future arc. 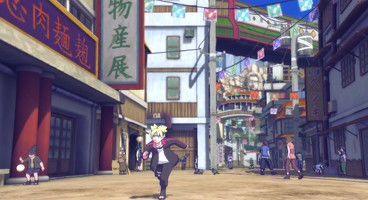 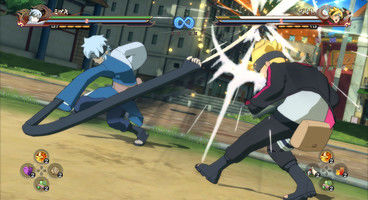 For a while, most Naruto fans expected the franchise - and thus the game - to cease once the original Naruto manga finished its run. It didn't. Once that countdown reached its end with the final chapter of the Naruto manga, we were introdoced to his son - Boruto. After a warm reception, development on a sequel series surround this character took shape with a movie coming soon after.

So, with the release of the Road to Boruto add-on, we see a playable form of the movie take place within the same game that ended the original Shippuden timeline after all these years. The expansion introduced 7 new characters like Boruto, Sarada, Mitsuku and everyone's favorite 'Wandering Shinobi' Sasuke. For the most part, you'll see these characters as selections seperate to the ones offered in the base game.

As the expansion was more a surprise announcement, it isn't included in the game's original Season Pass. So anyone looking to see a continuation alongside the 60FPS patch included within will, sadly, have to fork out a little more cash. 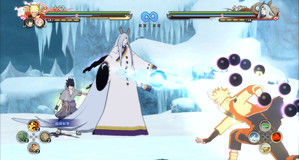